Depression And Its Prevalence In Seniors

Depression And Its Prevalence In Seniors

Mental health struggles in seniors is an area of study and discussion that has not had a lot of air time in the media or in our society in general.

It is not widely known that depression is very common across the general Australian population, especially in our seniors.

Experts have weighed in saying that older Australians are more likely to suffer from some of the main triggers of depression such as physical illness or personal loss.

From looking into the statistics surrounding depression in older Australians to the nuanced challenges presented there is much room for learning and discussion but also hopefully, healing and healthy management.

Numbers released from the National Ageing Research Institute in 2009 from their final report, Depression in older age: a scoping study, found that between 10 and 15% of older people in Australia will experience depression and its symptoms.

Sadly that number significantly rises when and if seniors reside in a residential aged-care facility (RACF). Of those studied in RACFs rates of depression were found to sit around the 35% mark.

Many experts in the field, from organisations like Beyond Blue and doctors at large highlight that there are significant difficulties when attempting to see, diagnose and treat depression in seniors.

A large portion of those over 65 are believed to still be of the understanding that there is a stigma connected to depression and anxiety, believing that by acknowledging their struggle with this illness they will be seen as weak or having character flaws.

This is not a belief solely held by seniors. This is a stigma that has come from and perpetuated by many in our society.

In effort to combat this stigma many organisations like Beyond Blue and us at Autumn Care are seeking to open up a discussion about mental health.

To open up about how common struggling with depression is, how normal it is. How opening up could be the brave first step on the road to finding control over your illness.

A consequence of this stigma and it being held in our society is that many seniors will hesitate to speak openly about their feelings and experiences of anxiety and depression.

Symptoms can be ignored for months on end and professional help only sought when a person is at breaking point.

As a society, as a medical professional and as a family member there are resources and opportunities to help. Specialised treatments have been carefully created by many experts that not only have the professional expertise but a great compassion for our seniors as well.

From the rich resources at beyond blue to the resources we have at Autumn Care, together and as a community we can make real and precious change in the lives of seniors with depression.

It will take all of us, those in aged care, loved ones and friends to help those that need us most. Knowing the statistics, signs and being involved in the discussion is a great start to lasting change. 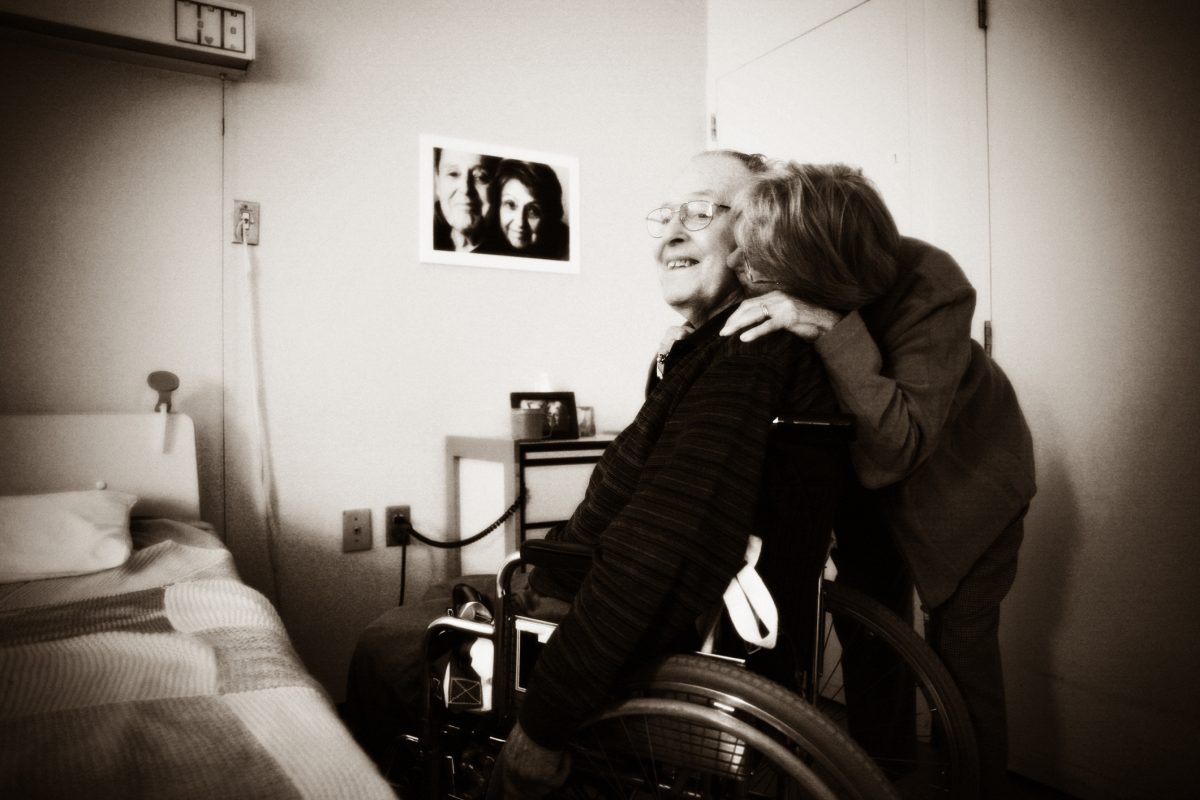