The lure for young people to go into certain careers is strong. From finance, banking, the legal system and everything in between, jobs and careers that promise high incomes and inner city living are tempting. Yet for some this life didn’t yield what they were expecting. Mike had a well-paid inner city job in central London but something was calling him to do something else, something drastically different. Mike eventually set up a charity to combat loneliness in the senior community. His friends thought he was nuts, he admits he may have been nuts but for anyone on the outside looking in, the fruits of his charity are breathtaking. Mike’s charity is an important display of the legacy and joy that can be had for young people seeking to go into senior care.

When he was working in his inner city job, Mike says that the job “just wasn’t ticking all the boxes and I wanted to find that something extra.” He quit his job and moved back to his hometown. While he was there he befriended an elderly neighbour and simply started to visit her weekly. He had never envisioned starting a charity but after spending time with his new friend he saw a need and wanted to help “even a couple of people”.

Mike’s charity seeks to pair volunteers with isolated older neighbours. Seeing that loneliness was such a crippling condition, Mike wanted to point his charity, its mission and resources to combating it.

Describing a week in the life of his charity’s program, Mike says, “Once a week a volunteer will pop in to have a cup of tea, have a chat just be there for someone”.

Dallas at 81 speaks of the suddenness of losing her partner and best friend and how her world stopped, “I was married for 47 years and when he passed away…I felt very low”. Mike has cleverly partnered with GPs who are usually the first and sometimes only contact that some seniors have with the outside world. Dallas’ GP referred her to Mike’s charity, Social Prescribing and before she knew it, Mike was bringing along Susan, a volunteer and now, “I’ve never been happier, it was the best thing I ever did.”

It’s heartwarming to see that around 90 OAPs (old aged pensiors) attend Mike’s social events each week. The socialising and physicality of the meetups bring priceless joy to those that need it most. 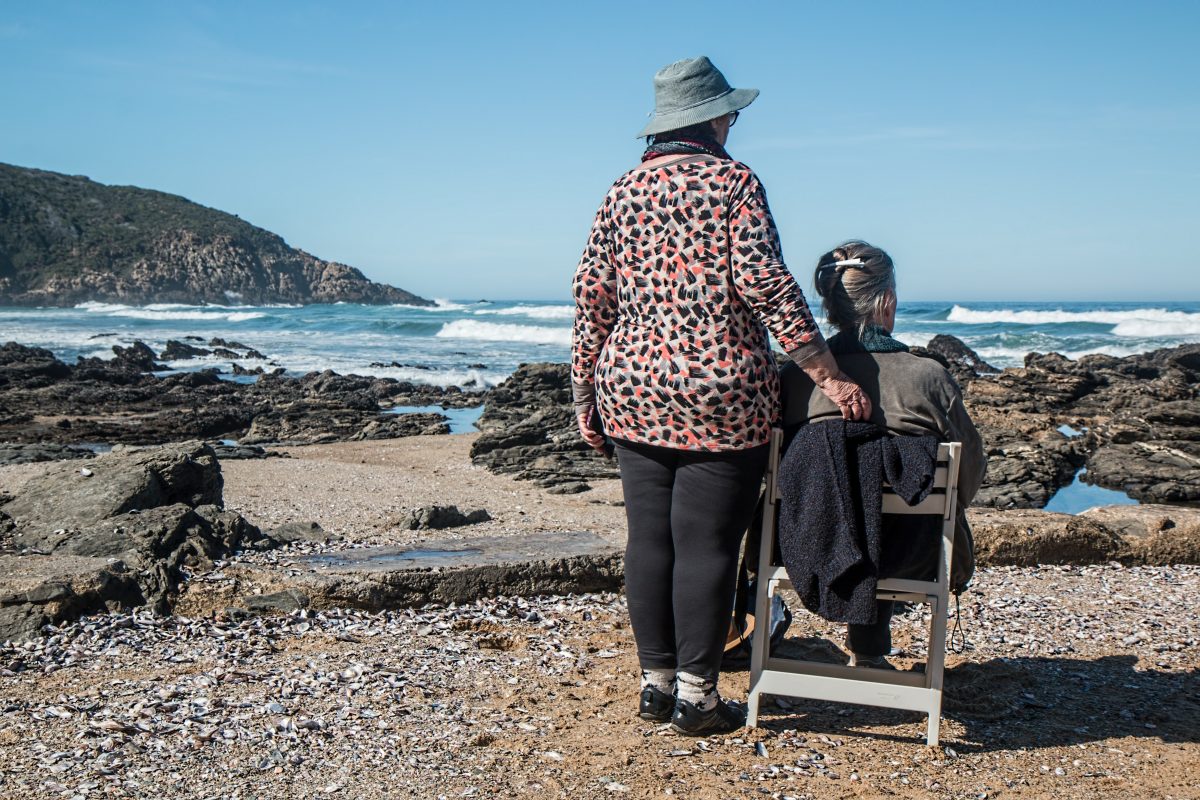