Thickened fluids – why are they used and is taste a factor?

Thickened fluids – why are they used and is taste a factor?

As people age, the likelihood of the body struggling with vital functions increases.

From mobility difficulties due to energy and decreasing muscle density to difficulty swallowing, medical teams within aged care facilities have been tasked with finding sustainable, accessible and strategic ways to meet residents’ needs.

One of the prevalent difficulties faced by many residents in aged care is dysphagia. Dysphagia is the medical term for difficulty swallowing.

The triggers for dysphagia have been found to be stroke, neck cancer, dementia and Parkinson’s disease related as well as developing with the advancement of age.

Thickened fluids have been used as a means of treating dysphagia.

Understandably many family members have been concerned when their loved ones have been placed on a thickened food diet.

Not having the pleasure of eating textured foods and normal liquids can cause stress in people, as well as other difficulties.

Understanding the factors that lead to a thickened fluid diet can help to process need and usefulness.

Why are thickened fluid prescribed? 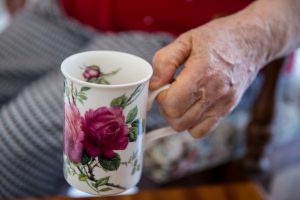 A study from the University of Queensland investigated the use of thickened fluids and found that they are commonly used in the management of dysphagia.

Thickened fluids were specifically used to improve bolus control, which is a small mass of food that occurs repeatedly in the eating process, which can allow for choking or other hazards to occur.

Additionally, thickened fluids have been used to control for aspiration, which in medical terms means the action and process of drawing breath.

The Queensland government states that when it comes to treating issues relating to swallowing, thin liquids, such as regular water and juices can also cause issues.

“People with swallowing problems may find it particularly difficult to swallow thin fluids such as water, milk, tea, coffee etc. Thin fluids do not hold together well in the mouth, and can be easily passed into the lungs (aspirated). Thickened drinks are safer because they move around the mouth more slowly and allow better control of swallowing.”

Does taste factor into thickened fluids?

It is important to acknowledge that those who are unable to be on a normal diet of food and drink are highly likely to feel frustrated by this fact.

It is unlikely that thickened fluids will ever be able to truly supplement a normal diet in terms of enjoyment and holistic nutritional benefit.

Thickened fluids are prescribed to prevent serious issues like choking, aspirating (taking fluids into the lungs), serious coughing and other issues, it is a means of attempting to assist and care yet it does have some drawbacks.

Many have spoken that the taste of thickened fluids leaves a lot to be desired.

Studies have looked into the taste response and possibilities of thickened fluids.

The University of Pennsylvania conducted a study into the taste acceptability of thickening agents in thickened fluids and discovered there was a preference for sweet varieties.

Studies conducted, such as the one done by the University of Pennsylvania highlight an important area in the use of thickened fluids.

To provide the opportunity for residents to provide feedback, to have their voice heard and to create a coordinated investigation into what works in this area, will likely have positive outcomes.

When it comes to treating and mitigating difficult conditions such as dysphagia and thickened fluids, a holistic approach of health professionals, dieticians and importantly, residents is arguably the way that significant progress can be made medically and emotionally. 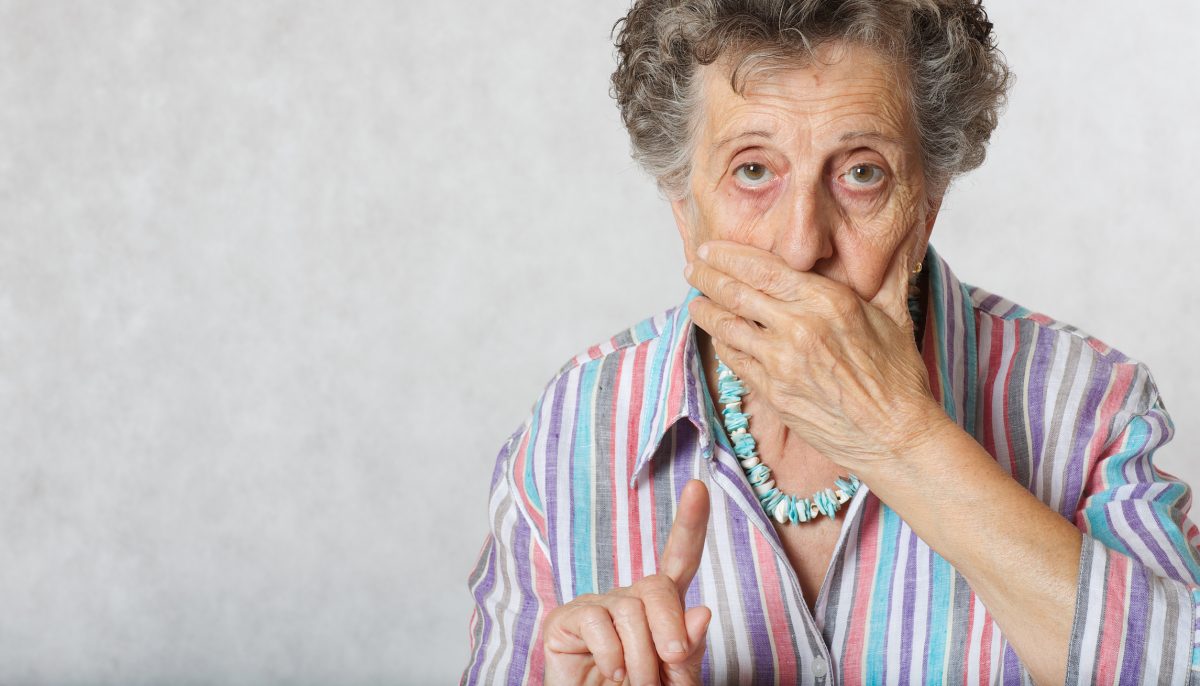