Timing for referral to palliative care

Timing for referral to palliative care

When it comes to referral to palliative care from hospital, a recent study has found that there are vastly differing times according to age, condition and location.

A large-scale study run by the National Institute for Health Research (NIHR) in the UK has found that it is more likely for an older person to be referred to hospice care later than a younger person.

The discrepancies in referral times, in relation to age and number of days lived in palliative care, has brought into focus significant concerns surrounding the referral process.

What does the report tell us?

The NIHR report collected data from 64 hospice homes across the United Kingdom covering 42,758 adults who passed away in 2015.

It was also found that those who had dementia and/or had suffered a stroke were only referred to hospice for palliative care around 9 days before they passed away, a stark difference to those with motor neuron or cancer, who were referred considerably earlier.

Why is the report important?

Due to the nature of how hospice care exists in the U.K and in many countries around the globe, there is a substantial lack of information on referral times and processes.

88% of hospices in the U.K are charitable organisation and only 12% are government run NHS units.

Previous reports have looked at referral times from hospital episode statistic but this report aimed to study hospices directly.

What does the research tell us about palliative care?

Existing research shows that people who are nearing end of life enjoy better quality of life, care and symptom control when they reside in an environment that can provide them with specialist palliative care.

Relatives studied have consistently rated hospital end of time experiences with less satisfaction than those who had their loved ones pass away at home. Yet in spite of this evidenced standpoint, many people continue to die in hospital.

Where to from here?

Many medical experts positively receiving this study say that more understanding around referral timing is a good and needed progress. Additionally many are calling for more study and research to be done in this area.

While at once providing vital data on referral timing, the study raises the need to investigate the significant variations in specialist palliative care referral.

There is arguably a vital need to discern the factors that are creating these variations.

For the most vulnerable in our society’s and those at end of life stages, there is a need to improve the process by which referrals to specialist palliative care are made. 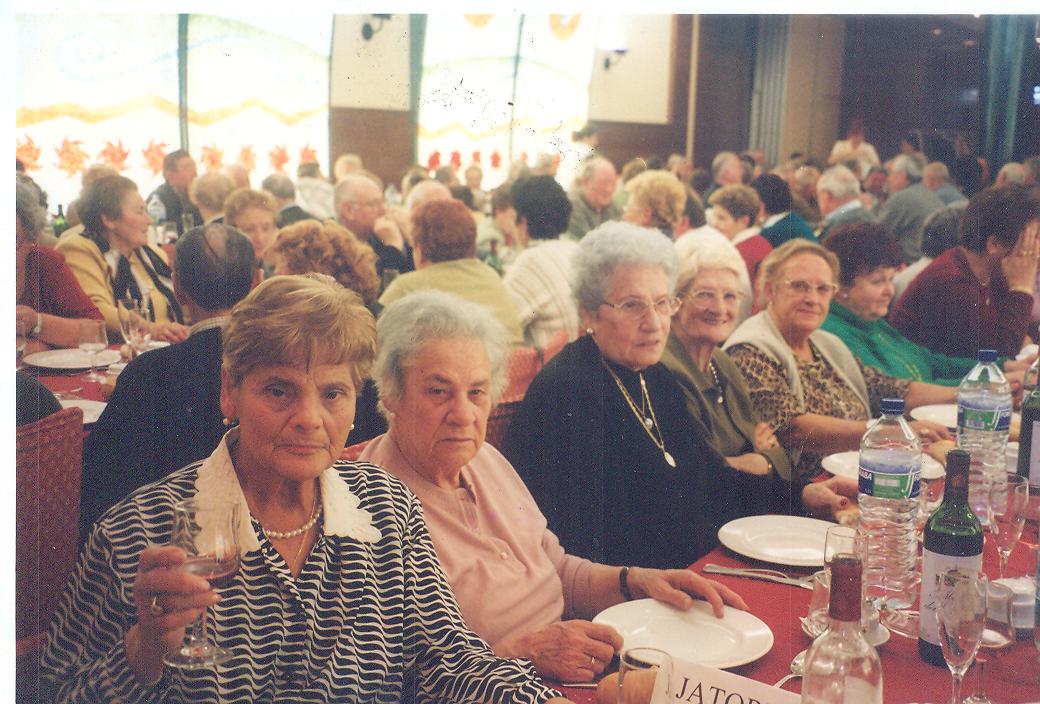