Understanding sepsis in adults and the wide ranging effects it has later in life is a significant step to overcoming the challenging condition and pursuing preventative measures.

Scientific studies have been uncovering long term challenges to the physical and mental functioning of the body after a struggle with sepsis.

Unfortunately as we age, the likelihood of sepsis occurring increases.

Not only is there a need to work towards preventing sepsis but particularly preventing the considerable consequences it has long term on the body.

While the findings display worrying elements when it comes to the effects of sepsis, it is in being fully aware of the factors at play, that loved ones, the medical community and the aged care sector can plan and respond thoroughly.

Sepsis occurs when the body’s natural immune system response, which is inflammation, becomes out of control.

Initially what may be a normal reaction to an infection such as pneumonia, starts to progress out of the safe boundaries of immune system working and goes on to damage the body itself.

If sepsis is allowed to continue without being checked what can occur is severe sepsis, where organs of the body are damaged by the mis-workings of the immune system.

What effects can sepsis have?

Researchers found that 60% of those who had sepsis displayed worsening cognitive and physical function.

Around 40% needed assistance walking and 20% needed help with grocery shopping, getting dressed and daily activities.

The study found that adults who were admitted to hospital for reasons other than sepsis had negligible amounts of cognitive and physical change compared to those with sepsis.

What are the possible causes of further complication from sepsis?

Researchers spent considerable time seeking to understand the consequences of sepsis and to uncover evidenced advice to give to seniors so as to prevent it.

He also advises loved ones and the health community to be aware of bouts of delirious as these states have been known to be a precursor to dementia.

He describes that inflammation and infection can attack and damage the muscles.

Dr Iwashyna argues that a lack of consistent and professional physical therapy during sepsis may lead to further patient complications and disability later in life, such as cognitive and physical decline.

Flu And Pneumonia Vaccines Are Vital

As the results from numerous studies attest, sepsis and its possible consequences are significant and arguably need further research and treatments.

Yet currently there are a number of measures that the medical community advise in the effort to prevent sepsis.

Older patients are counselled to consistently have their flu and pneumonia vaccines administered to decrease the risk of infection that bring about sepsis.

Additionally, from his study Dr. Iwashyna highlights that consistent physical therapy and exercise may contribute positively to reducing further complication from sepsis later in life.

Careful monitoring of loved ones by family and carers is one of the ways that sepsis can be diagnosed and treated swiftly.

Partnering with physical therapists and even family members, residents may be assisted in their striving to remain active and as healthy as they can be as they tackle sepsis. 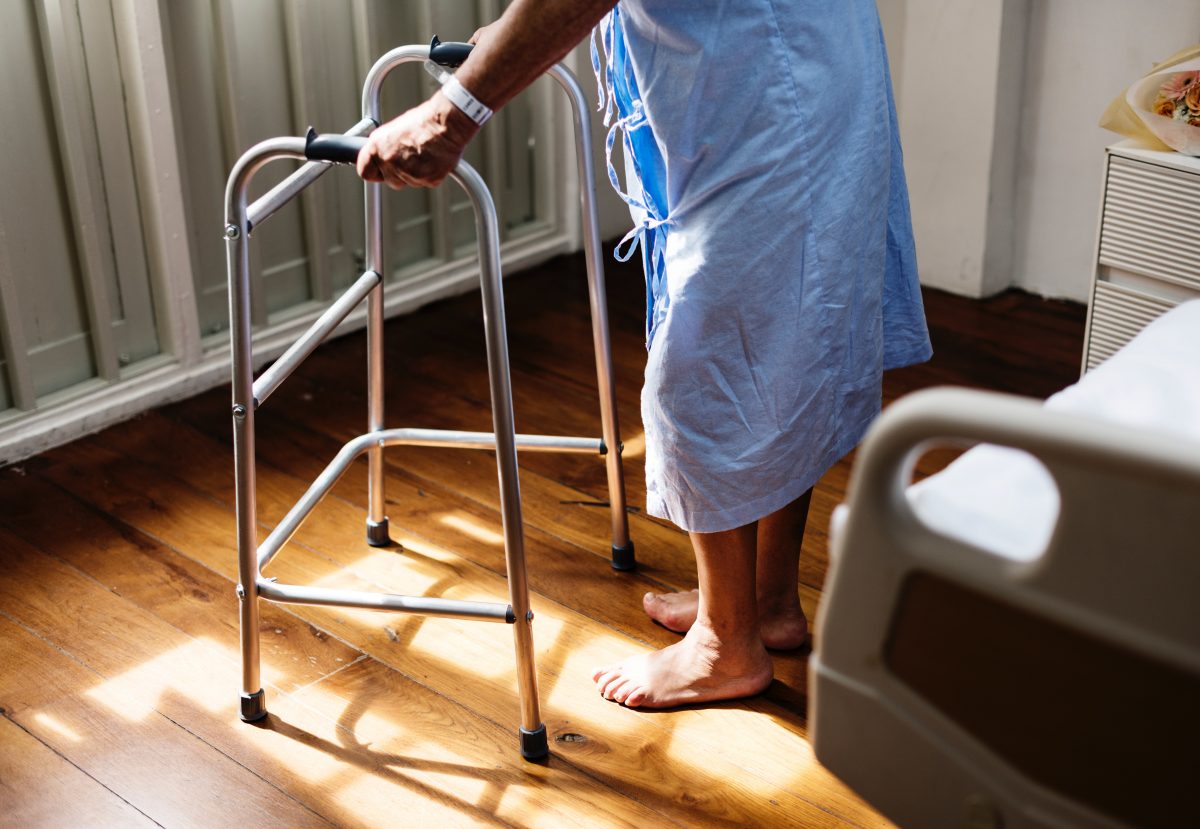