Understanding the Prevalence of Diabetes in older Adults

Understanding the Prevalence of Diabetes in older Adults

Diabetes is a serious issue among the world’s population.

Working adults are consistently the subjects of medical studies conducted to determine cause, severity and wider ramifications.

Yet strong evidence from recent investigations highlight that older persons are facing increasing likelihoods of developing diabetes and its side effects.

The U.S. based organisation, The Centers for Disease Control and Prevention published a National Diabetes Fact Sheet which stated that in the U.S. more than 25% of those aged 65 and over have Diabetes.

They also stated that the aging of populations was also a drive in the case count of diabetes.

It is important that at a broad health sector level and at the aged care facility level, there is an open discussion on diabetes, easily accessible information and support for families.

Statistically what do the numbers say is going on?

A team of scientists in the field of diabetes released a study that delved into what the statistical analysis was saying about diabetes numbers and common triggers.

The study stated that

“The epidemic of type 2 diabetes is clearly linked to increasing rates of overweight and obesity in the U.S. population.”

“Projections by the Centers for Disease Control and Prevention (CDC) suggest that even if diabetes incidence rates level off, the prevalence of diabetes will double in the next 20 years, in part due to the aging of the population.”

Additionally the study found that those aged 75 and over had double the likelihood of emergency department visits for hypoglycemia than the general population with diabetes. 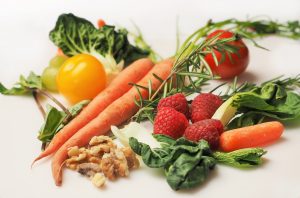 In line with the statistical data that has been coming forth from studies done on diabetes in the general population, it has become apparent that diabetes will be a significant challenge to many as they age.

Scientists, studies and health professionals are advocating for greater awareness of the diabetes and lifestyle changes that can make an impact in preventing its development.

Consistent, daily exercise is endorsed as a great way to assist in the prevention and management of diabetes across all age groups.

Inactivity and unhealthy BMIs have been shown as large contributors to the body developing diabetes and in light of this, health professionals across the branches of science and expertise encourage all of us to be as active as we can.

When it comes to your older loved ones, it is wise and practical to tailor activities that will suit their mobility needs.

A small walk along the corridor outside their room may greatly help in their overall health and pursuit of preventing diabetes.

Coming alongside them and having a chat may help with enthusiasm and motivation to be as active as they can be.

As diabetes is likely to be a large part of the medical journey of many of our loved ones, it is important that the dialogue on prevention, management and support is a continuous and collective one. 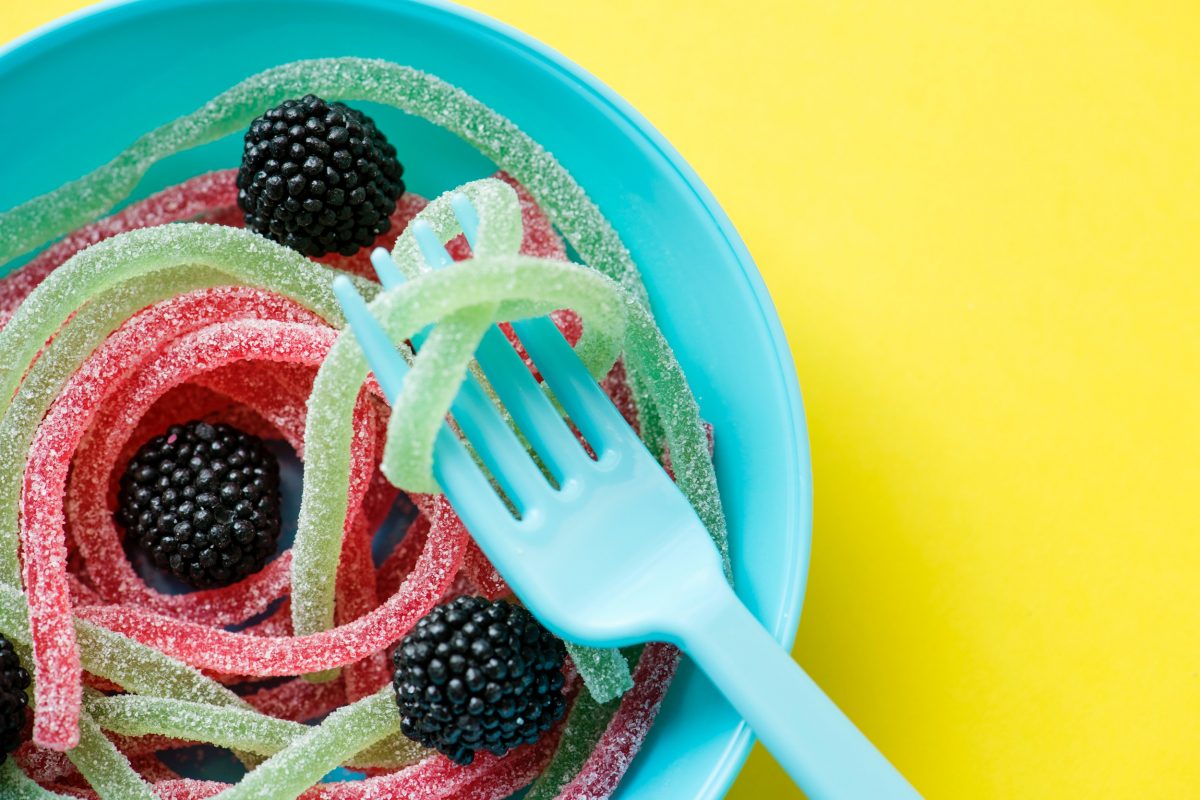