Virtual Reality and Seniors, New Opportunities For All

Virtual Reality and Seniors, New Opportunities For All

Many of us wouldn’t put progressive technology and the elderly together. Certainly not virtual reality and seniors. Rarely in any of the advertisements for the latest smartphone or software will a senior person be featured. While the perception of seniors, dementia and being a part of the technology dialogue may be slowly changing, some brands are rearing ahead in their attempt to partner their technology with the needs and opportunities of our seniors. Samsung did just that and it highlights the misnomer that those of us a little older can’t enjoy and make use of cutting-edge technology.

A team from Samsung took their Virtual Reality (VR) technology to an aged care facility in Sydney and created unforgettable experiences for three residents with dementia there. Not only were these experiences unforgettable, for the three that participated in the experience, they never thought that these experiences were even possible for them. Technology, while mostly being propelled at the hands of the younger generations is starting to play a vital role in the wellbeing and care of our seniors.

From seeing the streets they grew up in or walking through places they had always dreamed of seeing, the residents took to the VR experience with relish and enthusiasm. The residents were asked what places they would like to see and all readily gave places that had either been on their bucket list for decades or in their memory for longer.

Don Jackson was able to meander through forests that he had been itching to see for as long as he could remember. The VR strapped onto his head and the technology in full swing, Don was able to walk through the Redwood forests of California and see the mighty species of Redwood that can tower up to 111 metres high into the sky. The detail the VR team were able to provide astounded Don, he exclaimed, “Look at all the trees!  There’s a bridge there.” From bridges to the detailing of the bark on the trees, Don was able to see it all.

But why stay on earth when you can orbit around it? Resident Stephen Cusack was able to orbit the earth in a spacecraft and hone in on the grand canyon. Speaking about the experience Cusack commented, “I thought it was great being introduced to what new technologies are available to people. It’s interesting to see not just the development of the technology, but also how it’s being shared around.” Regardless of age, humans are naturally curious and willing to adopt and give new technology a try. It is a misnomer and huge shame to rob seniors of the experience that new technology can provide.

Samsung and the Uniting Care facility stated that the experience for the three residents was a part of a larger trial that was going to bring VR to five different facilities. If successful they would seek to look into broadening out the scope and reach of the program. This approach by a tech company is fantastically uplifting and encouraging. The opportunity to bring joy, experience and good to those with dementia is significantly important and needed.

With those diagnosed with dementia is reaching record levels, around 52% of residents in aged care facilities are living with the condition, the need for effective initiatives in immense. Additionally the challenges of loneliness, anxiety and depression that many experiences alongside dementia are heart-wrenching occurrences to see and experience. Samsung speaks of seeking to use VR as a way to aid the residents to cope and manage their dementia, to bring experiences of wonder and joy to those who need it most.

Samsung summed up their approach by stating, “Studies have shown that virtual reality can have a therapeutic effect, stimulate the brain, enhance social integration and create an increase in overall well-being in patients.” We look forward to the possibilities and good this initiative is sure to bring. 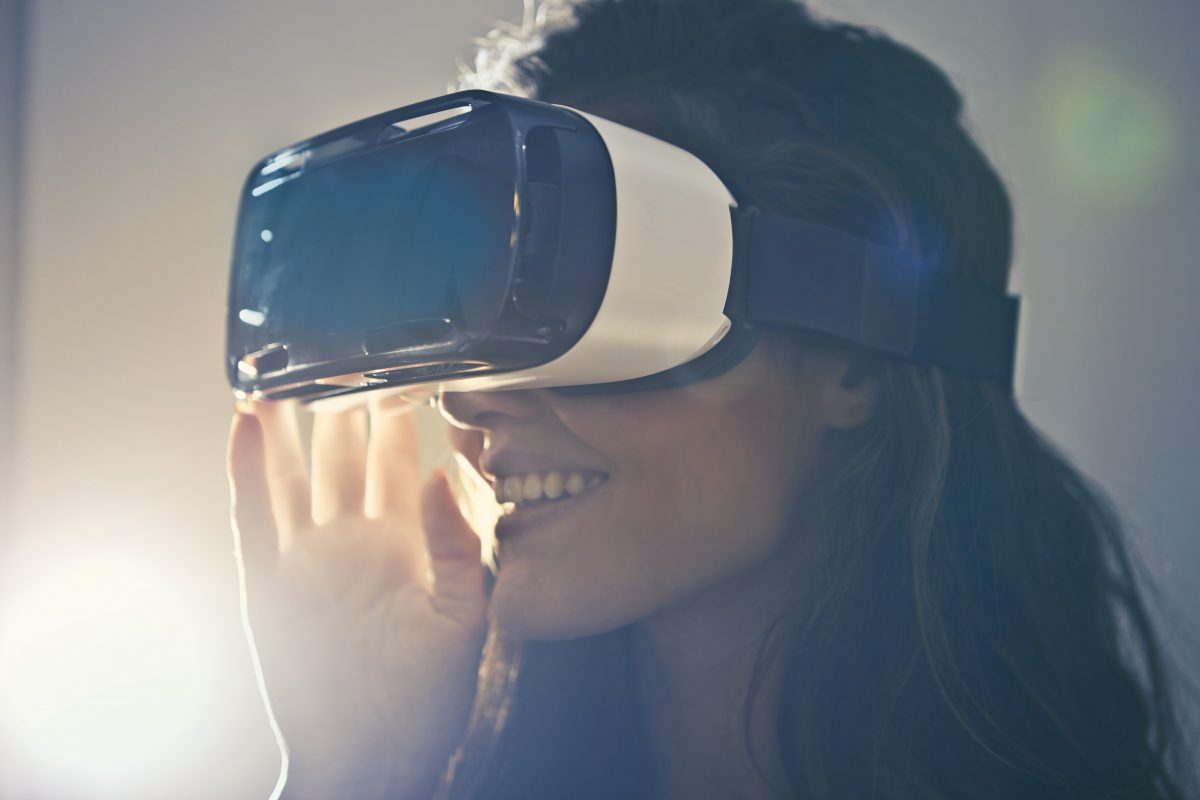