3 Romantic Comedies That Will Have You Swooning

3 Romantic Comedies That Will Have You Swooning

While some recent films have tickled our fancy and the ivories, there are few modern “moving pictures” that have so captured up our imaginations, dreams and hearts as the good old films of yore. We recently wrote a blog on the mesmerising talents of Audrey Hepburn, you can find that article here.

With spring just around the corner and some rainy days in store, we thought that a few more films to have us laughing up a storm, swooning around like swans or biting our nails at the sheer thrill of it all might do everyone some good. This time we’re focussing on the belle of Hollywood, the beloved Grace Kelly. From playing a spirited wealthy socialite, to the center of a dastardly plot to end her life, Grace Kelly continues to this day to fill the screen with her presence and talent.

Filled to the brim, High Society has enough talent to power the Oscars for a thousand years or so. A score from Cole Porter, the musical talents of Louis “Satchmo” Armstrong, Frank Sinatra, Bing Crosby and the vivacious screen presence of Grace Kelly come together to make this film a delight. Kelly’s character is getting married and due to her family’s wealth, a magazine wants to cover her wedding. What ensues is a hilarious tussle between the magazine’s team sent to cover the event and Kelly’s family and lifestyle. The life and lifestyle of the upper crust, despite all its glitz and glamour is shown to have all the hilarious nuances that all our lives seen to have. Also, as one of the first films to be enjoyed in all of its colourful splendour, High Society is an engrossing romp around style, class, a little pinch of humble pie and an excellent musical score to take us on that journey.

If you and your loved one are far more entertained by being on the edge of your seats ready to let out a ‘he’s behind you!’ then Dial M For Murder is for you. Hitchcock brings his natural flair for drama, suspense and thrill in this story of a husband that employs a man to do away with his wife. What seems at first a straight forward dastardly tale of a good-for-nothing husband and an unsuspecting wife turns into a tale of twists and turns that will have you saying, ‘well blow me down I didn’t see that coming’.

To Catch A Thief

Another one of Hitchcock’s masterpieces, To Catch A Thief, is a fun ride of wit, fashion and smooth operating. Cary Grant’s stars as the debonaire character of mystery, “The cat”, who has been able to out-maneuver them all, that is until he meets the restless heiress, Frances. You’ll be second guessing everything right up until the very end. A delight of screenwriting, location and cinematography and a wonderful immersion into the glamour of yesteryear. 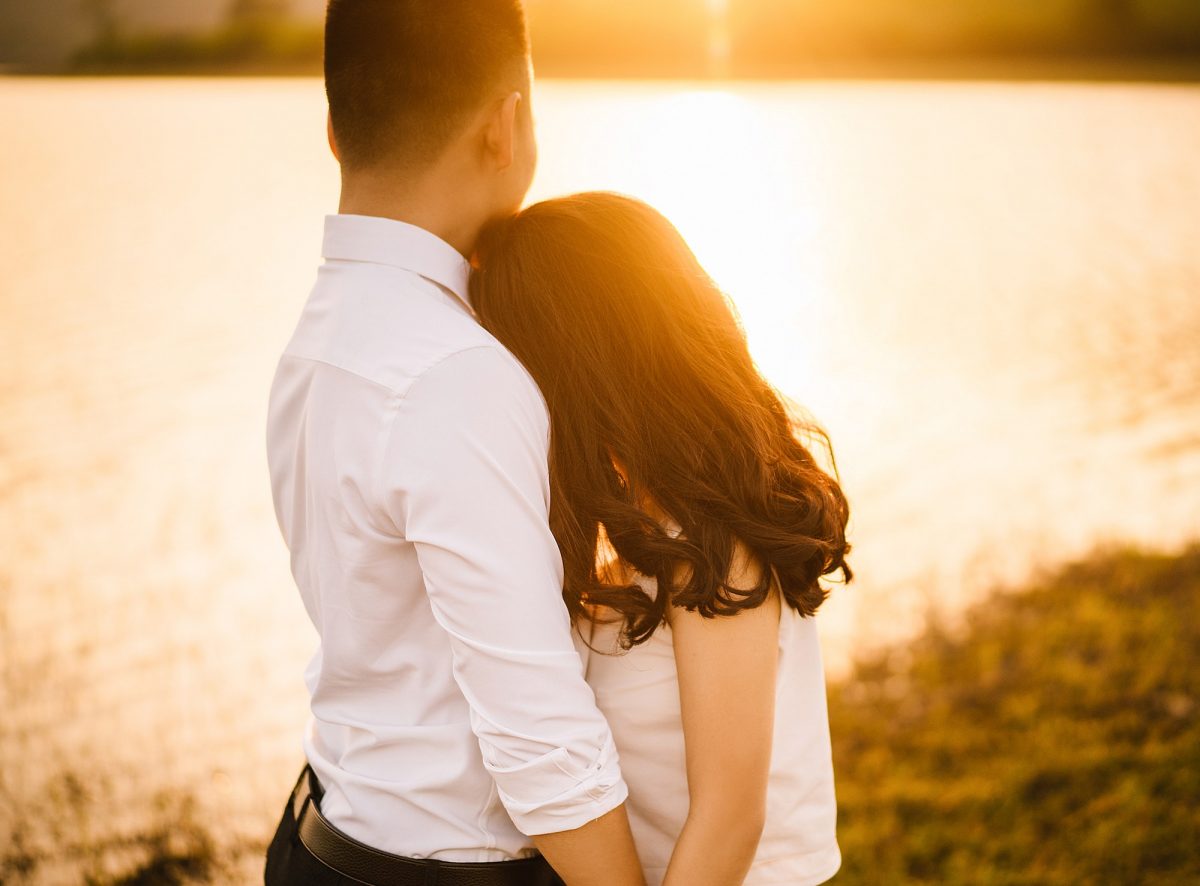